This merchandising company employs approximately 65 sales reps and merchandisers that visit local chains. The employees operate all over the contiguous United States using personal vehicles to carry out their jobs. Prior to 2016 employees received a standard $475.00/month car allowance that was treated as taxable income. 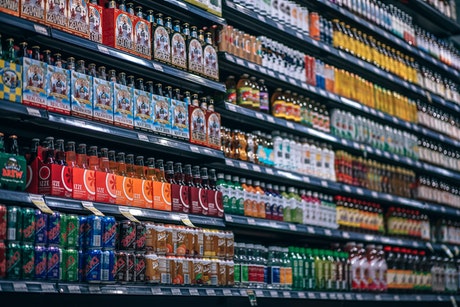 Voluntary turnover rates hovered around 48% over a 3-year period. The high turnover rates increased the cost of hiring and training replacements and decreased productivity. Employee morale dipped because these departures put pressure on the existing employees to work more and drive more.

Multiple employees soon complained that the car allowance did not cover their travel costs. The allowance had been established 15 years earlier when $475/month was sufficient. But costs had increased, and after taxes, the average take home from the car allowance was only $300/month. Times had changed and the company needed to take action to address employee concerns.

In 2016, the company partnered with mBurse to design and implement a new car reimbursement program. With employees fearful of negative impacts on their income or time, management initially leaned toward adding $100/month to the taxable car allowance.

We instead proposed a FAVR program. This non-taxable reimbursement would combine a fixed allowance amount with a variable mileage rate, both sensitive to the costs of each employee's garage zip code. Each employee would receive an individualized reimbursement suitable for his or her travel costs, an equitable solution that would achieve every goal.

As the company learned more about the FAVR program, they saw that the increased net pay to employees would come largely by leveraging the tax waste from the previous car allowance. This would offset any costs to the company while boosting morale.

Management initially expressed concern that a FAVR program requires drivers to use a mileage log, adding an administrative task. However, mLog, the mBurse mileage tracking app, simplifies that task with automation, facilitating the implementation of the new car reimbursement program. 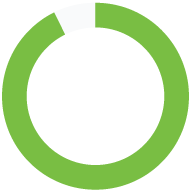 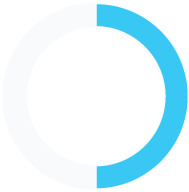 Mileage capture not only took less time than expected but also provided insight into employees’ territory sizes to minimize overlap and increase productivity. Most of the merchandisers used the built-in route planning features in the mLog mileage app.

Different drivers experience different vehicle expenses due to variations in territory size and geographical costs such as the prices of fuel and insurance. A standard car allowance cannot equitably meet all employees' needs.

Switching to a non-taxable, individualized reimbursement program like FAVR allows a company to leverage tax waste into an equitable, robust benefit while controlling costs.

Back to Client Success Stories