This independent distributor for several large manufacturers fields approximately 48 sales reps who operate primarily in the northeastern United States. Up until 2015, reps were reimbursed using the IRS mileage rate. 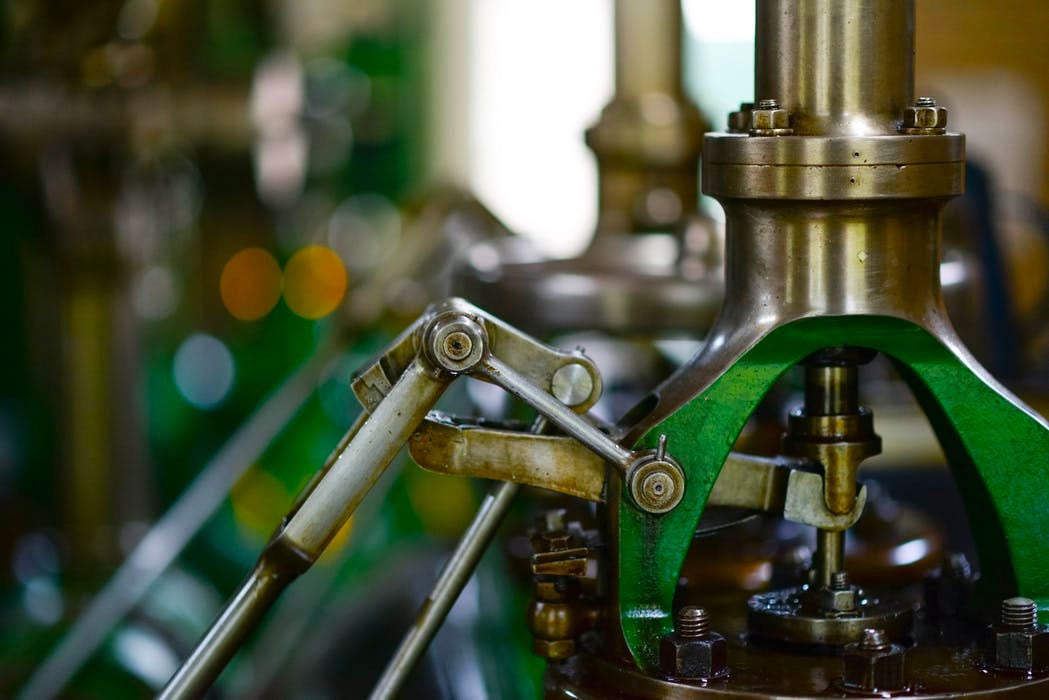 After years of reimbursing at the IRS mileage rate, in 2015 the company reduced its mileage rate to control costs; however, reported mileage increased, increasing the costs.

Two situations complicated the matter. First, confusion arose over the definition of business mileage. The company had always designated each rep's first and last trip of the day as a commuter, or personal, trip. (All of the reps were based from home.) This classification differed from IRS standards.

Second, a sales rep caused an accident during work hours, resulting in extensive damage to the other vehicle. Because the rep was underinsured, the company had to pay part of the costs. Company policy required employees to maintain the state minimum car insurance. However, the Massachusetts minimum for property damage was only $5,000, insufficient in this case.

After hearing of lawsuits in which Massachusetts employees were awarded claims for under-reimbursed costs, the company elected to partner with mBurse and implement a fixed and variable rate (FAVR) program, rather than maintain its cents-per-mile rate. Adopting a FAVR program allowed the company to target reimbursements to each employee’s costs in a transparent and quantifiable way. This approach would now protect against lawsuits, reimburse equitably, and help control costs.

The company also instituted a new professional reimbursement policy that

Management was initially apprehensive about implementing a second change to the car reimbursement programming less than two years. Plus, they wondered, how would employees react to having to carry higher insurance coverage? 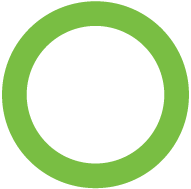 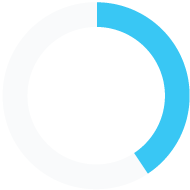 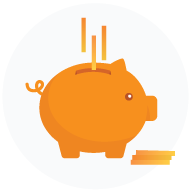 The outcome laid all concerns to rest. In the first year, reported mileage dropped by 38%, from an average of 2,250 miles/month to 1,395 miles/month.

Back to Client Success Stories